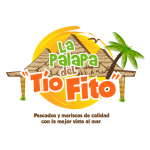 Order delivery or pick up 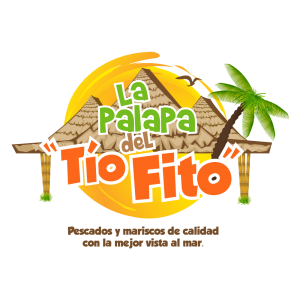 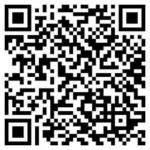 Look at our Food Menu 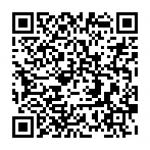 Look at our drinks menu 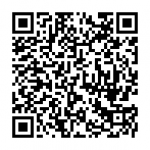 Abundant resources from land and sea, Campeche is distinguished by its gastronomy that preserves pre-Hispanic secrets. The Mayans’ varied diet was further enriched with the arrival of the Spanish, but the innovations did not end there, later the pirates brought new components and forms of preparation to the local gastronomy.

Campeche’s gastronomy is rich in flavor, smell and culture. Immigration and sailors made it possible in Campeche to make stews that forged international fame for regional cuisine. European spices and items, combined with regional products, gave rise to delicious local dishes such as Spanish oil, Dutch cheese, etc.

A great pillar of Campeche’s gastronomy is undoubtedly the enormous variety of products that the sea has provided its inhabitants since the beggining. The various species of fish and seafood of excellent quality, especially shrimp, Moro crab, Mayan octopus have been the main ingredients by many of the region’s foods, the unbeatable cocktails prepared with the richest and most varied fresh seafood that come practically from the sea to your palate.

While it is true that the Campeche’s cuisine maintains ties with the recipes that are prepared in the Yucatan peninsula, a tour of its territory, knowing and savoring fruits of the land and the sea in which the Campeche’s imagination expresses itself in search of originality… that captivates you and invites you to try traditional dishes or gastronomic creations of our days; If time and fortune take you by the hand to Campeche, don’t give up the experience of savoring its prestigious dishes. 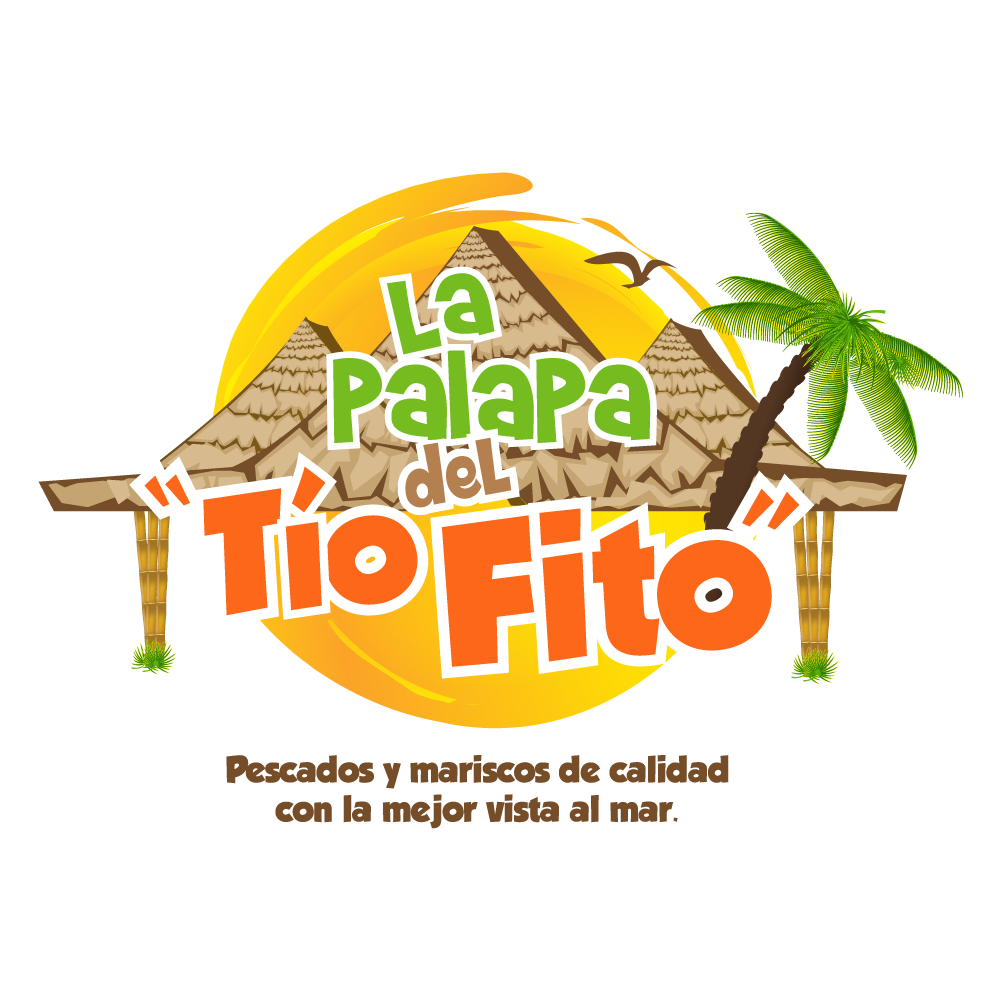 Made with ❤️ by